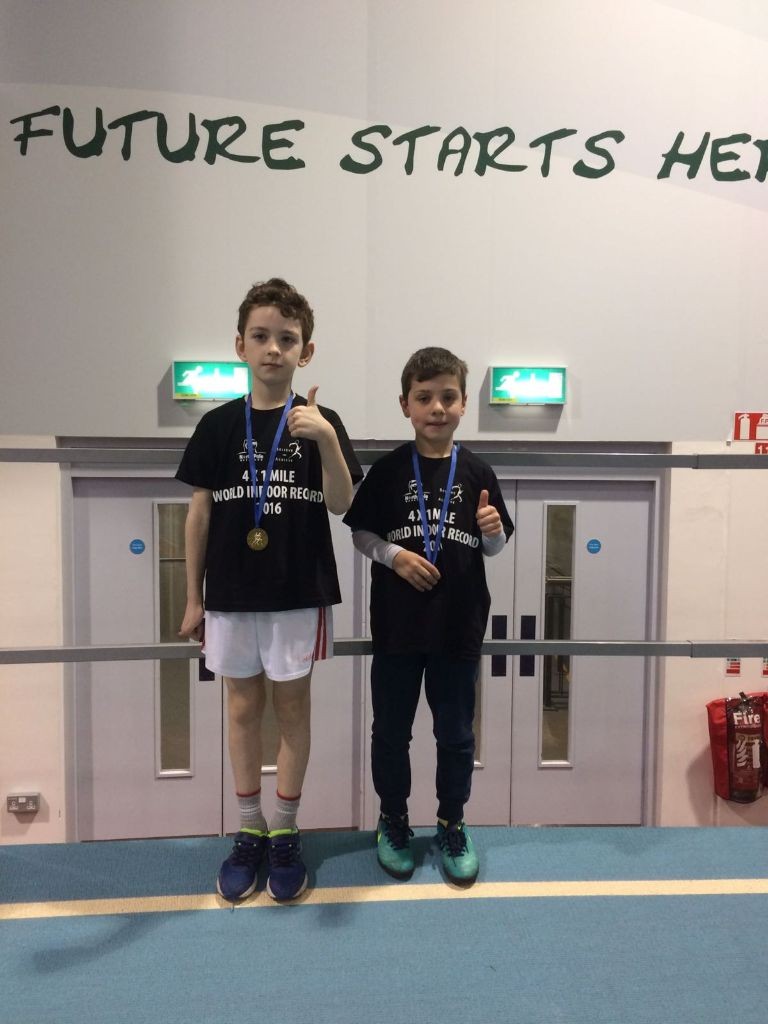 When we in St.Fiachra’s JS  heard the search was on for the quickest boy and girl in Ireland, under 9 years old, we wanted to discover how fast we actually were.
In an initiative designed to inspire children in this Olympic year, Firefly Foot and Ankle Clinic was offering two of Ireland’s fastest children, one boy and one girl, an all expenses paid trip to New York and the opportunity to compete in the 109th Millrose Games in Manhattan. The Millrose Games are recognised as one of the most prestigious indoor meets in the US athletics calendar, and Firefly’s Irish champions would get to compete against the fastest kids on the block from the Bronx, Manhattan and across New York City.

Firefly’s event was open to all children under 9, affiliated with an athletics club or not.  We were very excited when our school played host as a test centre on September 7th last. All of our second class children competed.  On the day we discovered that  Rachel Afari was our fastest girl while  Sean O’Neill and Ricardo Chiodi tied for 1st place in the boys competition. All three children were thrilled to discover they were the fastest runners in our school, however after visiting a number of test centres across Dublin and testing thousands of children on their top speed over a ‘flying 20 metre’ distance between September and December, Firefly came back to us in December to tell us that Sean and Ricardo came out on top as the Fastest Runner’s in Dublin in the boy’s category.

Both boys were then invited to compete in the Regional Finals  against the twenty four other fastest boys from across Ireland at the the state-of-the-art AIT International Arena, Athlone, on Saturday 17th December.

The semi- final race was over 50m and while both boys ran very well on the day, they unfortunately failed to make the final eight.   Everybody in St.Fiachra’s JS  are very proud of our boys, who not only did their school proud but their county too. 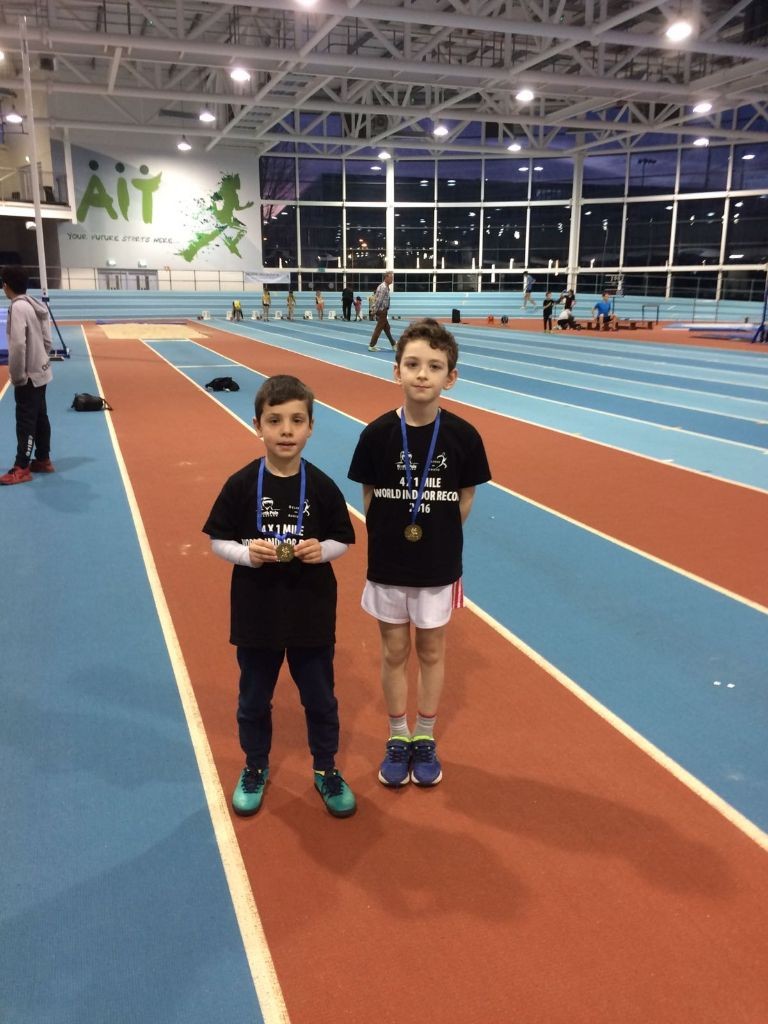 Thanks for your donate. you can here to go to paypal and finish payment
go to paypal